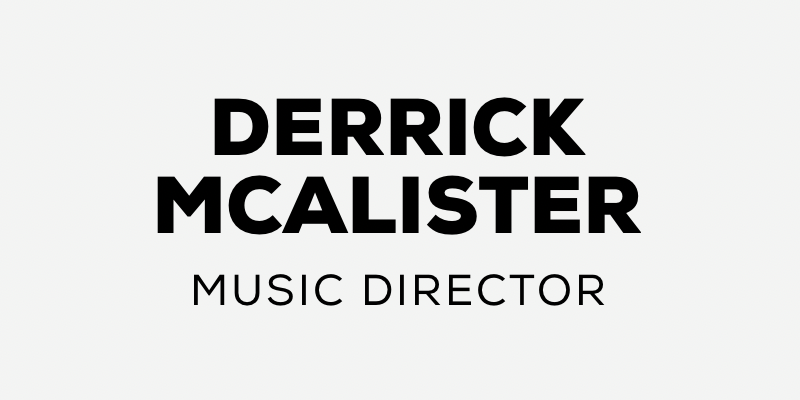 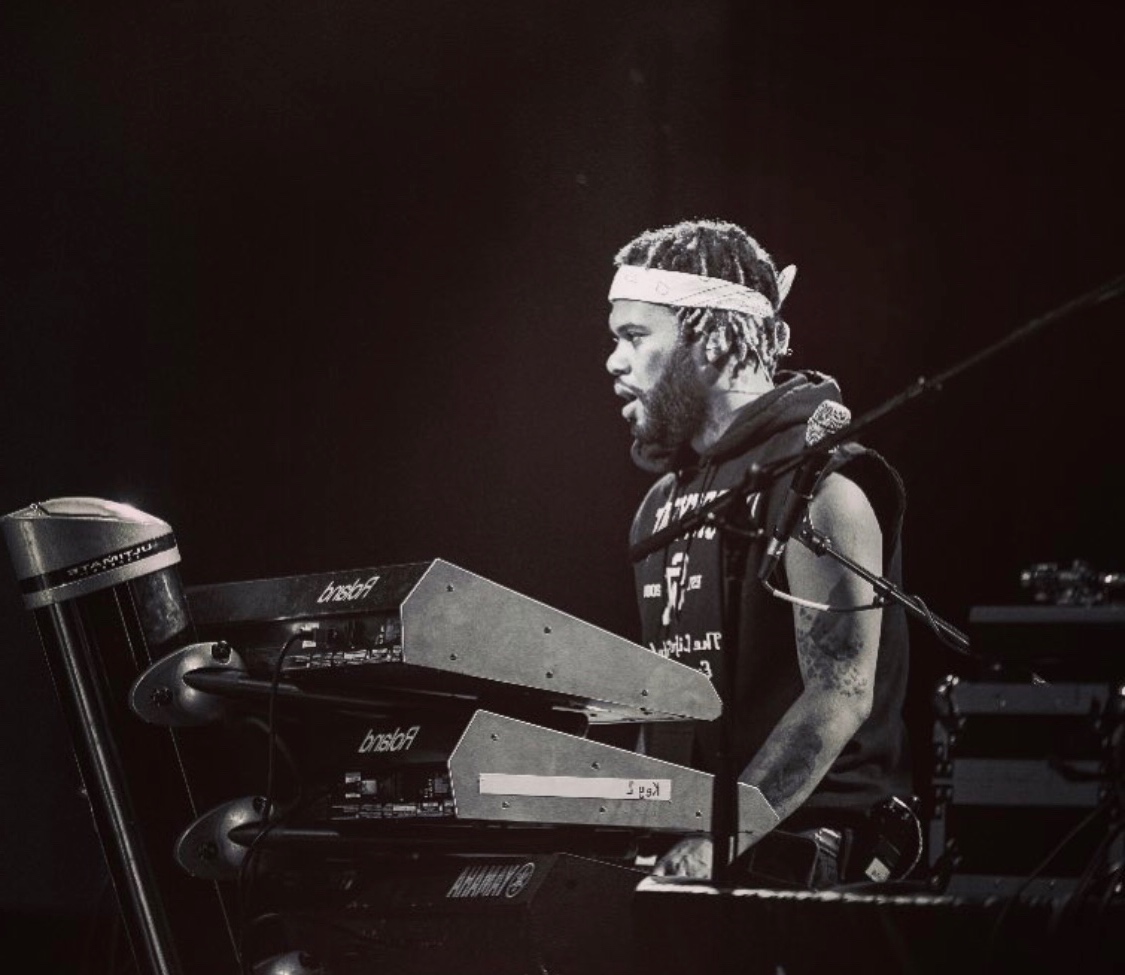 Derrick “Yung Wurld” McAlister has music in his blood.  The son of a funk drummer, McAlister – a Buffalo, NY native – was raised with a rhythmic heartbeat, though it wasn’t until age 17 that he realized his musical gift at the piano. After studying under world renowned jazz pianist Bobby Jones and within four years of first sitting down at the keys, McAlister was touring as the Music Director and lead keyboardist with R&B group Blackstreet, led by producer Teddy Riley. It was while on that gig that he earned the nickname “Yung Wurld” – a nod to his near-prodigal proficiency at playing by ear at such a youthful age.

Since that first job 21 years old, McAlister has amassed an impressive collection of names he counts among those artists he has worked with. A musician whose experience touches the full spectrum of contemporary black music, his client list includes Usher, Lil Wayne, and Chris Brown; as well as R&B favorites such as TLC, En Vogue, Tony! Toni! Tone!, New Edition and Mary J. Blige, among many others with whom he has traveled the world. McAlister has also appeared with those artists on televisions shows including Saturday Night Live, The Tonight Show with Jay Leno, Jimmy Kimmel Live, and Good Morning America.

Derrick currently works as a Music Director, Programmer, Arranger, Keyboardist and music producer from his home based near Atlanta, Georgia. He proudly endorses Empire Ears.